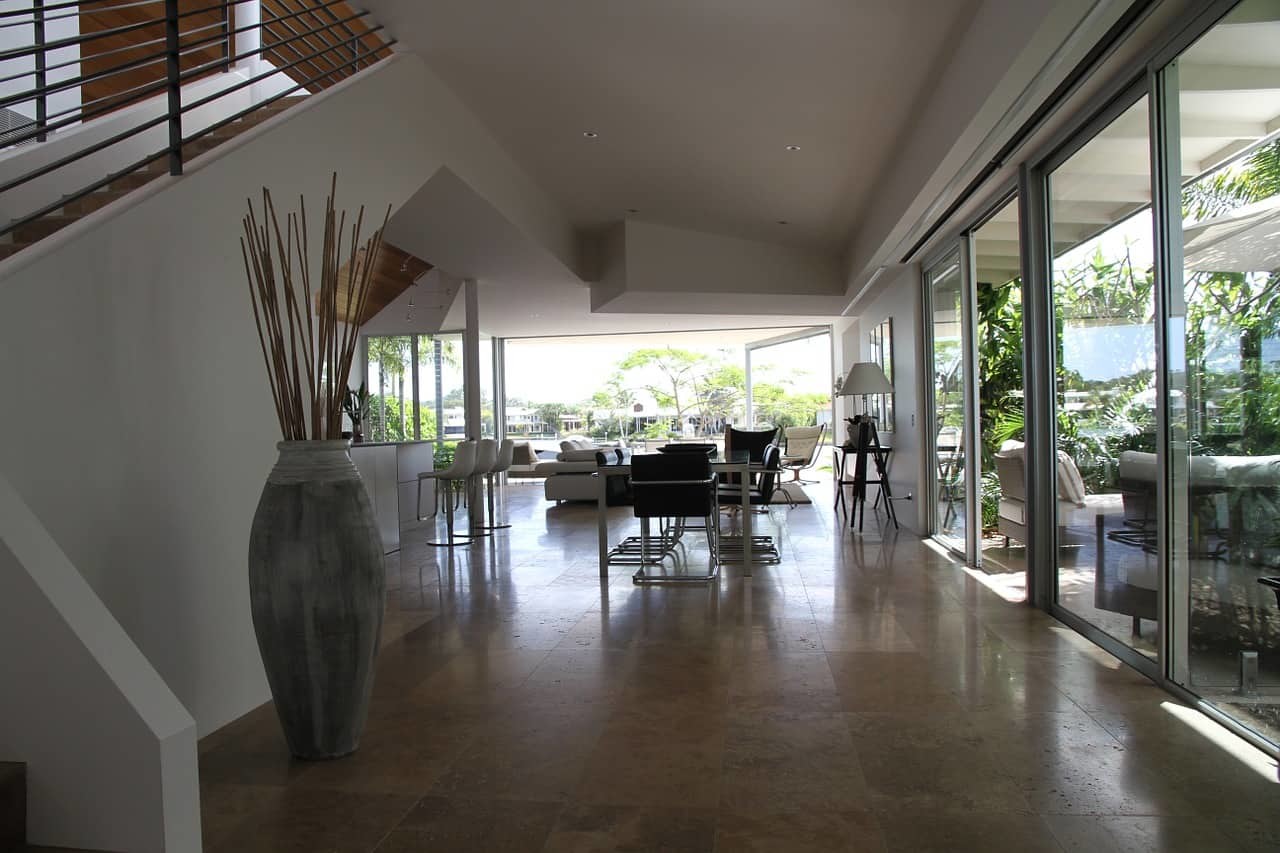 9 months ago · Justin Becker · Comments Off on The City of Farmington Hills, MI: Why Move Here?

The City of Farmington Hills, MI: Why Move Here?

Farmington Hills, a city in Oakland County, Michigan, has been subject to discussion for years whether it’s the best place to live. The shortest answer to that is simply: YES!

In 2018, Time Magazine ranked the city of Farmington Hills the best city to live in all of Michigan. Picking one city in each of the 50 states, the magazine reached the decision based on a number of factors, such as strong economic and educational performance, convenience, safety, and pleasant way of life.

In its explanation of the decision why the city of Farmington Hills is the best place to live in Michigan, Time Magazine said:

“This northwest suburb of Detroit delivers a double whammy: a charming downtown with historic buildings, plus branches of some of America’s largest corporations. Residents can stroll along Grand River Avenue to visit boutique shops and an old-fashioned movie house, while history buffs may enjoy the historic Governor Warner Mansion and Museum.”

If you somehow find yourself hired by a company in Detroit, or other surrounding cities in Oakland County, you’re likely to end up looking for apartments in Farmington Hills, MI. The suburb boasts beautiful places that no one is likely to turn down.

Let us break down what makes this city such an ideal place to live in:

Wondering is Farmington Hills, MI safe? Safety is always a top priority for anyone moving to a new city, and rest assured that the city of Farmington Hills is one of the safest cities in the entire USA.

It’s no secret that you’d want to live in a neighborhood that is crime-free, or at least has extremely low chances of you becoming a victim of assault of any kind. A safe city creates a warm mood and enables one to live positively without the fear of being attacked, and we are very happy to say that Farmington Hills ranks among the safest places to live in.

That pretty much sums up why it’s regarded as one of the safest cities in Oakland County. You’re less likely to be a victim in Farmington Hills than in most other cities in the United States. With safety being on top, it is always a catalyst of economic growth, which is evident in this city with all of the site development going on.

Another reason why you should relocate to the city of Farmington Hills, Michigan is the top rated education system. Education is vital to every child in the U.S., and as a parent, it’s a top priority to get your children into the best schools, right? Well, in Farmington Hills, schools are ranked some of the best in the county.

Whether you have the financial muscle or not, both public and private Farmington Hills schools are regarded highly. Among the best public schools are North Farmington High School, Martin Luther King Jr. Education Center, and Power Middle School, just to name a few.

Generally, the cost of living tends to be less in the suburbs than that of the city on average. In fact, a report by Forbes.com indicated the average rent in a U.S. city is $1,848 per month, while in the suburbs the rent drops to $1,269 per month. This means that living in a suburb is less costly than living in the city.

For example, you are likely to find nice one bedroom apartments in Farmington Hills, MI that are under $1,000 per month, and that are spacious, and stylish enough to meet your taste.

The Heritage Park is also another great place to hang out with your family. Located at 24915 Farmington Rd., on the west side of Farmington Road between 10 and 11 Mile Road, this park hosts a variety of activities to take part in. For example, there are 4.5 miles of trails for hiking and nature study. During winter these trails are used for cross-country skiing.

There’s also a large picnic area located at the north end of Heritage, including a picnic shelter, youth playground, and more. With that said, one thing about the picnic shelter is that it is on a “first-come, first-serve” basis. Therefore, if you are looking to have a good time with family and friends, make early bookings.

Another historical place is a must visit is the Holocaust Memorial Center. It serves as a reminder of the tragedy that happened years ago and honors the survivors, while at the same time educating the public. You can find their information online if visiting this place is on your bucket of things to do in Farmington Hills, MI.

Convenience is another reason to live in Farmington Hills. In the city, you’re more likely to be stressed with beating the traffic and fighting the crowd on a daily basis. It isn’t something taken lightly. Back at your city apartment, there is not really that privacy you need since you’re likely to be living in close quarters.

Farmington Hills is a great city to consider moving to. You are less likely to be a victim of crime or assault while in Farmington Hills, meaning you don’t have to worry about your safety that much, and the cost of living is low compared to most other cities, which means living on a budget is very doable.

The chaos of city living is something you’ll be escaping if you choose to live here, and you will have the availability of being closer to nature with more trees and parks being in close proximity, giving you ample opportunity to have serene and peaceful hangouts with friends and family.

Don’t just take our word for it. Come see for yourself what Farmington Hills has to offer. We are confident that you will not be disappointed.