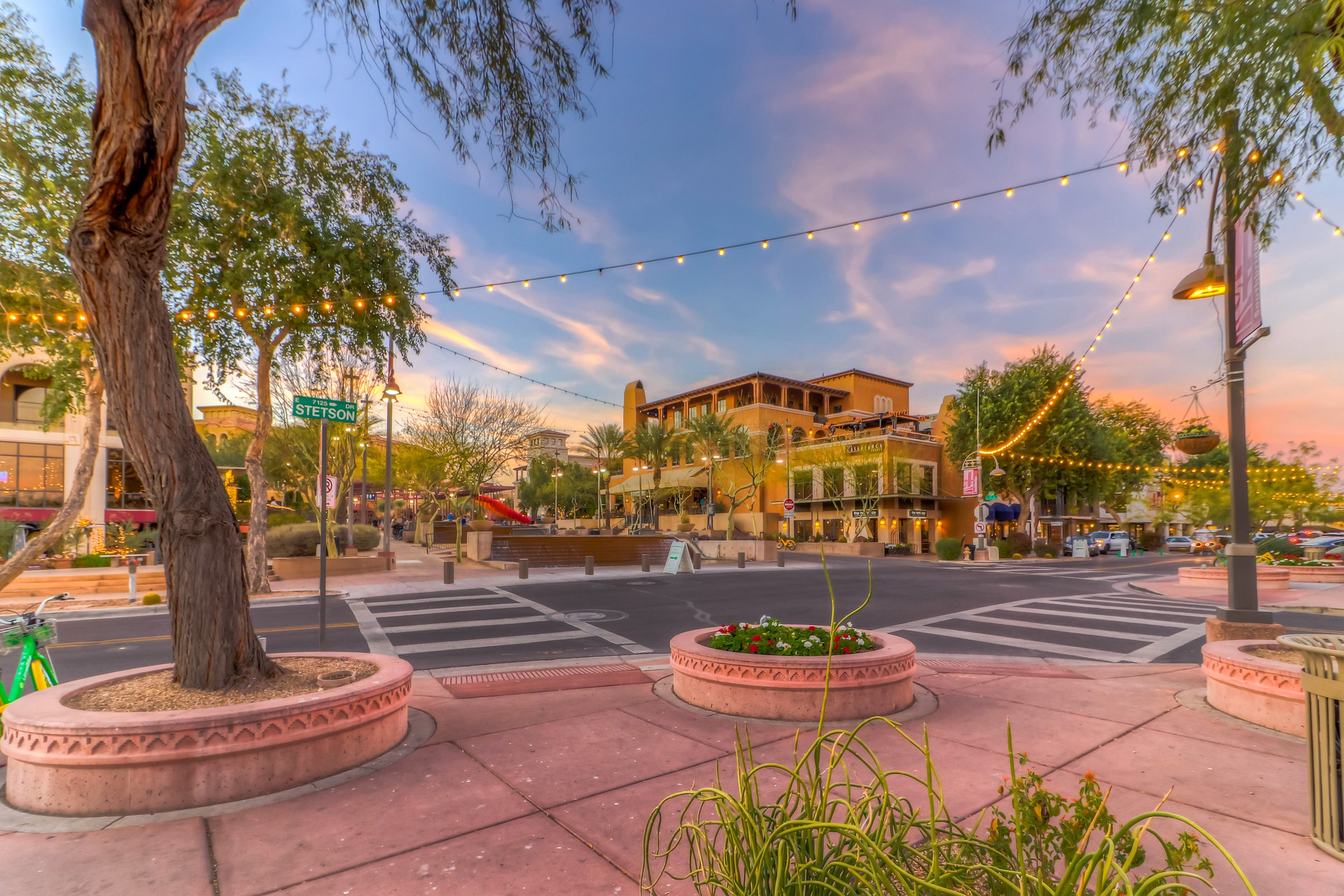 1 month ago · Justin Becker · Comments Off on Downtown Farmington Hills: Everything You Need to Know

Downtown Farmington Hills: Everything You Need to Know

Farmington Hills may be a quiet, peaceful location, but it also has a lot of activities to offer. The surroundings are gorgeous, the people are friendly, and the Farmington Hills schools are above average no matter where you are located. For young folks and anyone else who craves a little more energy at times, downtown Farmington Hills is an amazing option that is right nearby!

What Can You Expect from Downtown Farmington Hills?

Whether you are in search of a restaurant, a hangout place, street food, or a fun time on Saturday night, downtown Farmington Hills seems to have it all. In the evening, there will always be several people gathered outside, on outdoor seating, and enjoying their time with friends.

In the city of Farmington, MI, it sometimes seems like everyone knows everyone else. The same is true even in the busy downtown area; you just might meet your neighbor walking down the street or bump into a good friend and join them for a meal. If you are hungry, there is no lack of fresh, tempting restaurants in Farmington Hills, MI!

There are many things that everyone in Farmington Hills, MI knows to be true. One of them is that the downtown part is among the best places to be. 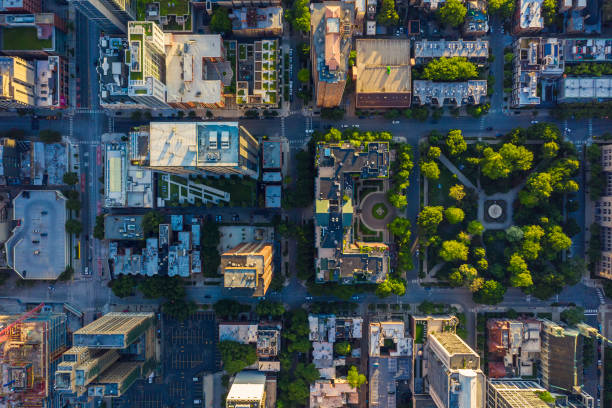 The downtown area of this city was not always so energetic, inviting, and trendy. This particular part of town has developed a vibe over the past 10 years or so, with the Farmington mayor being part of the active planning for a downtown center.

There is no doubt that Farmington Hills is one of the best places to live in Michigan. Its attractive downtown is just one reason to pay Farmington, MI at least one visit.

1. The Planning for a Downtown Center

Steven Schneemann, the Mayor and architect of Farmington, has stated that there were talks about developing the Farmington Hills downtown for some time. The talks went on for around 15 years, with the Planning Commission finally starting development in the Riley Park and Sundquist Pavilion area. However, there was nothing there yet that would draw the crowds out for a semblance of lively city life.

Until 2008, the John Cowley & Sons’ Irish restaurant was one of very few places downtown where one could dine outdoors in the city. In 2009, the Grand River Avenue streetscape improvement project began, which had an impressive investment of $3.2 million. This resulted in expanded sidewalks, more crosswalks, and outdoor searches, such as benches, racks for bikes, and a lot of landscaping in the Grand River Ave. area.

When the Grand River project started, there wasn’t much space for a lot of development. The leadership in Farmington looked to plan a design to maintain momentum in the city. The same sort of design as Grand River was also planned for the Farmington Road streetscape. The hope here was to increase investment from the local existing city businesses who want improvements in the city. Eventually, the larger picture was about making Farmington, MI a place where the community of both residents and visitors could exist.

Before the streetscape project started, there were just two simple, large concrete sidewalks with three or so traffic lanes. The lack of outdoor seating was not the issue; it was the lack of things to do in Farmington Hills.

Now that there is landscaping and fencing installed, the cars may be whizzing nearby, but the shrubs, curbs, and trees make for a secure feeling. Today, a lot of people have places to sit in a safe street and enjoy venues, such as Dagwood’s Deli, Chive, Coldstone Creamery, and the Basement Burger Bar. There are now more plans to open various dining and recreation venues at both Farmington Rd. and Grand River with patio seating so that everyone can enjoy the natural surroundings in the city.

3. Going Beyond Dining and Street Food in Farmington Hills

There are many reasons to move to the city of Farmington Hills, MI, and the downtown area is definitely one of them. However, the matter of a developing downtown city area has more to do with dining venues. There are also several places for viewing public art, taking part in outdoor yoga, and other events.

The Urban Design of Downtown Farmington

The aim of the mayor of Farmington, MI was to have an urban design that makes for a permeable edge between private and public spaces. This way, there wouldn’t be any idea of the separations in the street. In this part of the city of Farmington, people can have a sense of being in the midst of exciting, interesting activities. While there was plenty of activity happening in the businesses of the city before, the development downtown helped to bring out the vibrancy and enhance the place.

4. What to Expect at Downtown Farmington Today

When you go to the downtown part of Farmington today, especially the Grand River Ave. area, you can see the patios buzzing with activity. The Farmington Civic Theater will be all lit up, with crowds all around.

The investment and efforts of the streetscape projects in downtown Farmington are the result of careful planning and goals. The designing decision has now included lots of patio seating and other places to dine outside. The crosswalks also serve to slow down traffic in every street where residents and visitors might be walking around.

Along with this, there are soft, green juniper hedges at various points to prevent the slush, heat, and bustle from the busy part of the city.

When people passing by see so many folks enjoying and socializing with each other, they are tempted to join in. Both the social connections and the outside air do everyone good. In short, going downtown is one of the top things to do in the city of Farmington Hills.

There are several reasons why the downtown area of Farmington is worth a visit. Once you get there, it will be evident that this is among the best places in the city. The rest of Farmington may be peaceful and quiet, but downtown is where one can go to let their hair down a bit and have the time of their lives. It has quite a few Farmington Hills shopping malls as well, making it one of the top places to shop in Farmington Hills. While it may not be one of the most happening places in Michigan, downtown Farmington won’t disappoint with its dining and entertainment options.