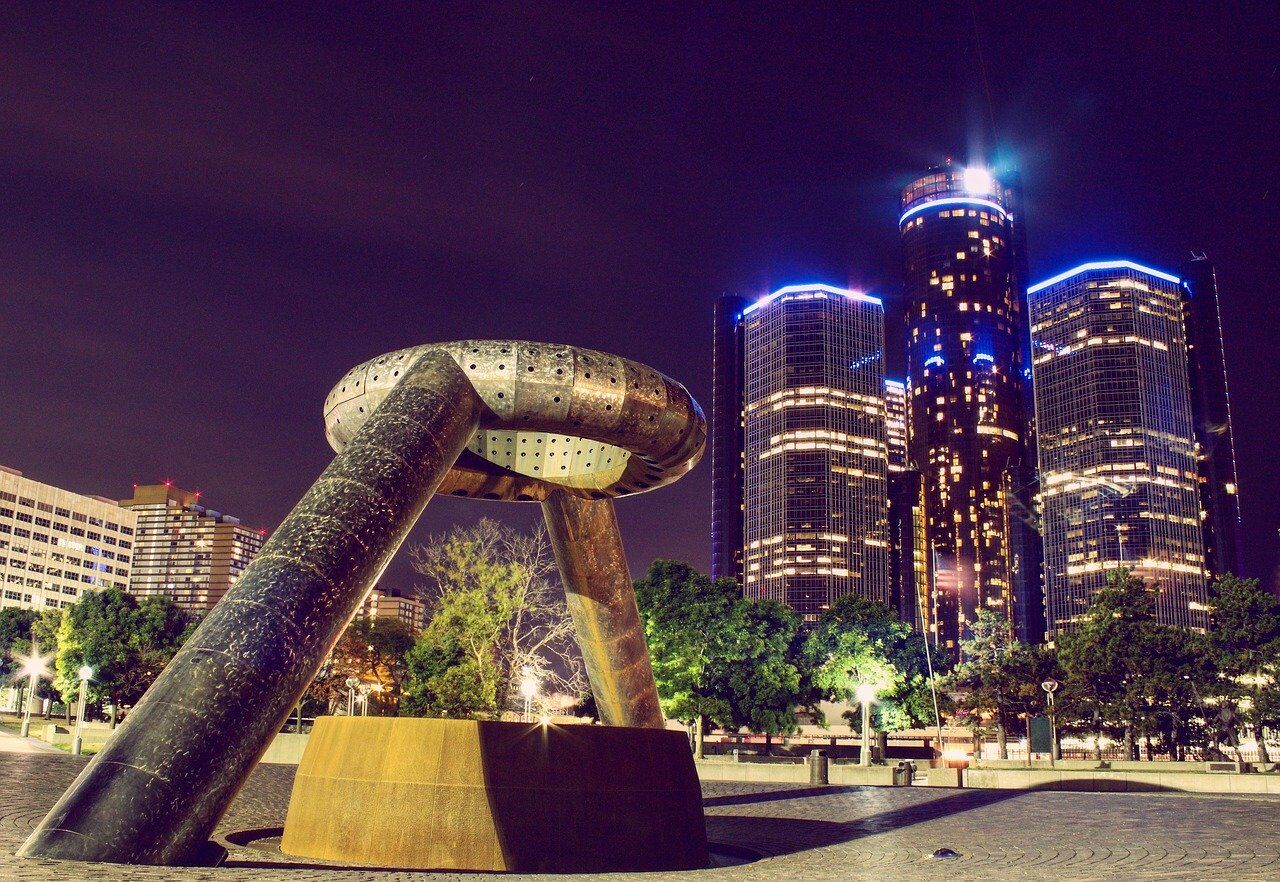 Learn About the History of Farmington Hills 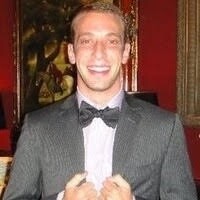 Moving to a new area, regardless of where, is often exciting and intriguing. The truth is there is a hidden backstory to almost every town or city. As you may have gathered by now, Michigan is full of cities, each with a rich history. In fact, many of today’s cities date all the way back to the founding of the state itself—some even further than that. Take Farmington and Farmington Hills, though these are separate cities now, their pasts have been thoroughly intertwined since 1824—thanks in part to Farmington being landlocked by Farmington Hills. It actually was not until popular vote prevailed in 1972, that Farmington Hills became separate from Farmington.

If you have always wondered about your soon-to-be city, now is a great time to learn a little more about it. Sure, you can take a stroll from your new Farmington Hills apartment to the local library and brush up on your facts, or you can just keep reading. Assuming you choose the path of the least resistance, let’s begin with a straightforward timeline of events.

As the history books state, in the early 1820s, the first Farmington Township settlers were white Quakers from Farmington, New York. Unsurprisingly, there was a lack of creativity that ensued hence the future name of the land Arthur Power (the first Quaker to put down roots here) purchased in 1823. That being said, before being called Farmington Township, this settlement was called Quakertown. It actually was not until 1826, when a post office was erected, that the settlement was officially known as Farmington. Fun fact—this post office is still there to this day, so if you want to spice up a Sunday Funday, go check out this historical site.

The township of Farmington did not grace us with its presence until 1827. Moreover, Farmington Township did not expand in size until more post offices started to pop up. You might say post offices ran the world back then. In 1839 East Farmington opened a post office, and in 1847 North Farmington opened one too. Sadly, both of these post offices closed up shop (East in 1842 and North in 1902), but the good news was that the stage was set for Farmington Hills.  Of course, the city was not incorporated until later, but now you know more about post offices. Sounds like great small talk material for you and your new neighbors across the hall of your apartment complex.

So apparently before you can have a township, you need a village first. Well, regardless of the merit to that statement, the village of Farmington was incorporated in 1866/1867. This worked for a time until the village center and many other buildings in the vicinity burned to the ground in 1872. Oddly, it was not until several decades later, 1926 to be exact, that Farmington finally became a real boy or rather an incorporated city.

As time went on, residential subdivisions were created. However, it was not until 1973 that Farmington Hills became an official city here in Michigan. Of course, by 1973, Farmington Hills was a suburban utopia for many people. Moreover, businesses began steadily flocking to this area, slowly but surely making this renowned city what it is today—a diverse municipality with everyday conveniences, historical sites, lush parks, golf courses, libraries, museums, galleries, schools, a community college, and more.

With the subtle changes over the years, this former Quakertown has truly made a name for itself. Like many metro-Detroit cities, Farmington Hills continues to welcome young professionals, growing families, and retirees with open arms.  In fact, present-day Farmington Hills is now home to over 80,000 people and is the second most populated area in Oakland County. Also, this beloved city is rated as one of the safest cities in the United States. So, besides low crime rates and a densely populated suburbia, you will also find a highly educated community with moderate political views.

Now that you know a little more about this city’s history, let’s talk about everyday life in Farmington Hills. Just around the corner from your new apartment, you will find coffee shops, a wealth of dining options, ample outdoor recreation, and a thriving metropolis. Here, city life encompasses just the right amount of the hustle and bustle with a dash or easy rural living. As a result, you can truly live, work, play, and relax in this city. Furthermore, this area of town has a variety of health food stores, yoga studios, fitness centers, an archery range, nature trails, bike paths, and so much more. This allows residents to stay health-conscious without driving 30 minutes out to the nearest store or gym. Thus, one might say, despite its humble beginning, this city is a great place to put down some roots and thrive yourself.

You don’t have to take our word for it, explore the community for yourself. As a renter, you can easily fall into the go-to work, then home, and repeat cycle. However, just because you don’t mow the lawn, go to the gardening center every other weekend, or host large family holiday gatherings, doesn’t mean you shouldn’t take it all in. So, make your new Farmington Hills apartment your home and benefit from all that city has to offer. To better assist you in your exploration of Farmington Hills, here are few places you should frequent.

Farmington Hills has a beautiful historical district worth taking a stroll or Sunday drive through. Here, you will find remnants of the past like the Royal Aldrich House, built in 1842, and the John Garfield House, constructed from 1831 to 1838. You can also check out local museums such as the Spicer House, the Governor Warner Museum, Marvin’s Marvelous Mechanical Museum, and the Holocaust Memorial Center. Ultimately, these are just a few spots to check out, especially for the history buffs.

Besides enriching your mind, Farmington Hills has several health food stores to enrich your body and promote overall wellness. The most well-known health food store is Whole Foods. Located just on the cusp of the city is where you will find Whole Foods market. Of course, if this market is not your cup of tea, then check out Care By Design Market or a Better Health store. There is also a nearby Trader Joe’s, GNC, and Orchard Foods & Grocery.

This city has a wealth of fitness facilities as well. Deciding where to go is really the hardest part here. You can go with a community stable like the Family YMCA or try out some of the newer gyms on the scene. A few notable gyms in the area include Anytime Fitness, The Edge Fitness Clubs, Planet Fitness, and the Muriwood Fitness Center. Finally, for the fitness lovers, there are also specialty gyms—Title Boxing Club, Orangetheory Fitness, Farmington Gymnastics Center, Jazzercise, Five Lakes CrossFit, and Studio88 Pole Fitness. What’s more, these fitness facilities are just the tip of the iceberg.

Last, but not least, residents of Farmington Hills are serious about their outdoor recreation. Here, you will find parks of all varieties (dog, sports, skate, and nature). Moreover, this city has a fishing pier, golf courses like the Farmington Hills Golf Club, an ice arena, a splash pad, a nature center, and community centers. Plus, you can find even more activities on the city’s Parks & Facilities website. So welcome home.